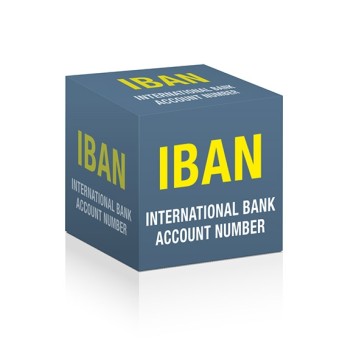 The IBAN (International Bank Account Number) is an internationally agreed means of identifying bank accounts across national borders.It was originally adopted by the European Committee for Banking Standards (ECBS), and later as an international standard under ISO 13616, which indicates SWIFT as the formal registrar.Initially developed to facilitate payments within the European Union, it has […]